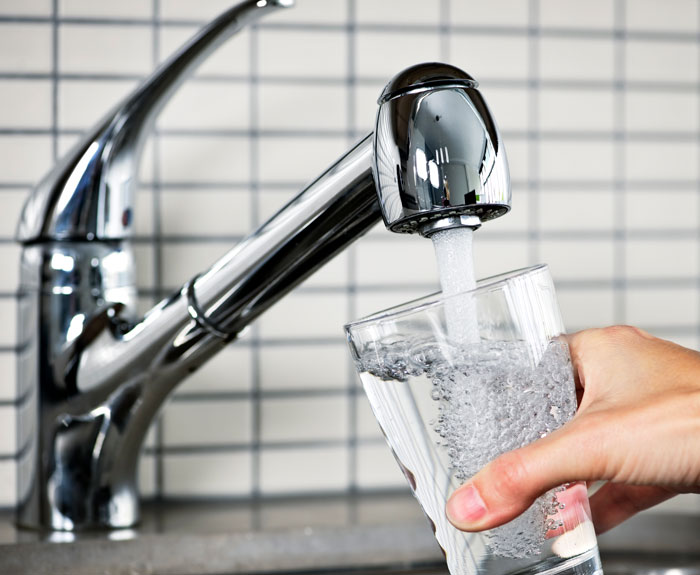 For the tenth consecutive year, WCSA has been awarded a gold award by the Virginia Department of Health (VDH), the highest possible ranking in operations and performance excellence for water utilities.

WCSA received a 2019 Excellence in Waterworks/Operations Performance Award following a 12-month analysis of data by the VDH Office of Drinking Water.

“We are tremendously honored to have received this top-level performance score for a full decade,” says Robbie Cornett, general manager of WCSA. “This award demonstrates WCSA’s long-standing commitment to providing safe, potable water for our customers that meets or exceeds the standards set forth by the VDH.”

Of the 124 conventional surface water treatment plants evaluated by the VDH during 2019, WCSA was among 39 that received a gold award, while 44 received either silver or bronze awards.

“WCSA has the largest permitted capacity and serves the largest number of service connections in the Mount Rogers Planning District,” says Eric R. Herold, PE, VDH district engineer for the Mount Rogers Planning District. “WCSA has consistently been a top performer in the Virginia Optimization Program and was one of 26 plants in Virginia to receive a perfect score for 2019.”

In October 2020, WCSA was awarded an $18.7 million U.S. Department of Agriculture (USDA) Rural Development loan for improvements to water storage and distribution systems. The funds will help support the Abingdon Water Storage Tank Improvements Project and the...

As mentioned in the November issue of WCSA’s “In The Pipe” newsletter, water in a garden hose can be drawn back into our water supply in many ways, creating a potential risk for backflow of contaminated water into our homes, wells, or neighborhood or municipal water...

Where can you find the best-tasting drinking water in the Commonwealth? In Southwest Virginia, according to the Virginia Rural Water Association (VRWA), which named the Washington County Service Authority (WCSA) among the top three providers in the state. Winners of...