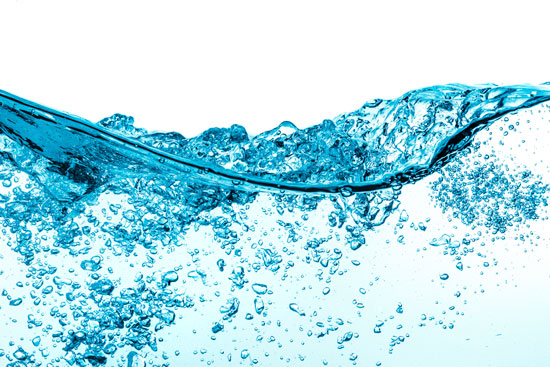 Where can you find the best-tasting drinking water in the Commonwealth? In Southwest Virginia, according to the Virginia Rural Water Association (VRWA), which named the Washington County Service Authority (WCSA) among the top three providers in the state.

“We are honored to be named a winner in this year’s competition for Virginia’s best-tasting water,” says Robbie Cornett, general manager of WCSA. “This award demonstrates the longstanding care and commitment we have to providing the highest-quality drinking water for our customers.”

VRWA provides professional development, assistance and training for its membership, which consists of 180 rural water systems throughout Virginia. The Best-Tasting Water Competition is held to emphasize the high standards and quality of rural water. This year, a three-judge panel blind-tested straight-from-the-tap samples for turbidity, smell and taste.

“This year’s competition was a tight race, as the scores were all fairly close,” says Mike Ritchie, VRWA executive director. “It’s really good to know that there’s great-tasting water in rural areas throughout Virginia.”

The VRWA honor is the second water quality award received by WCSA in 2020. Earlier this year, the water authority received a gold award from the Virginia Department of Health (VDH), the highest possible ranking in operations and performance excellence for water utilities. This year marked the 10th consecutive year WCSA has received this award.

Last fall, WCSA completed its Sugar Cove Road Waterline Extension Project, which brought municipal water service for the very first time to 12 residences that previously relied on wells and springs, and were often presented with taste, discoloration and water volume...

In October 2020, WCSA was awarded an $18.7 million U.S. Department of Agriculture (USDA) Rural Development loan for improvements to water storage and distribution systems. The funds will help support the Abingdon Water Storage Tank Improvements Project and the...

As mentioned in the November issue of WCSA’s “In The Pipe” newsletter, water in a garden hose can be drawn back into our water supply in many ways, creating a potential risk for backflow of contaminated water into our homes, wells, or neighborhood or municipal water...