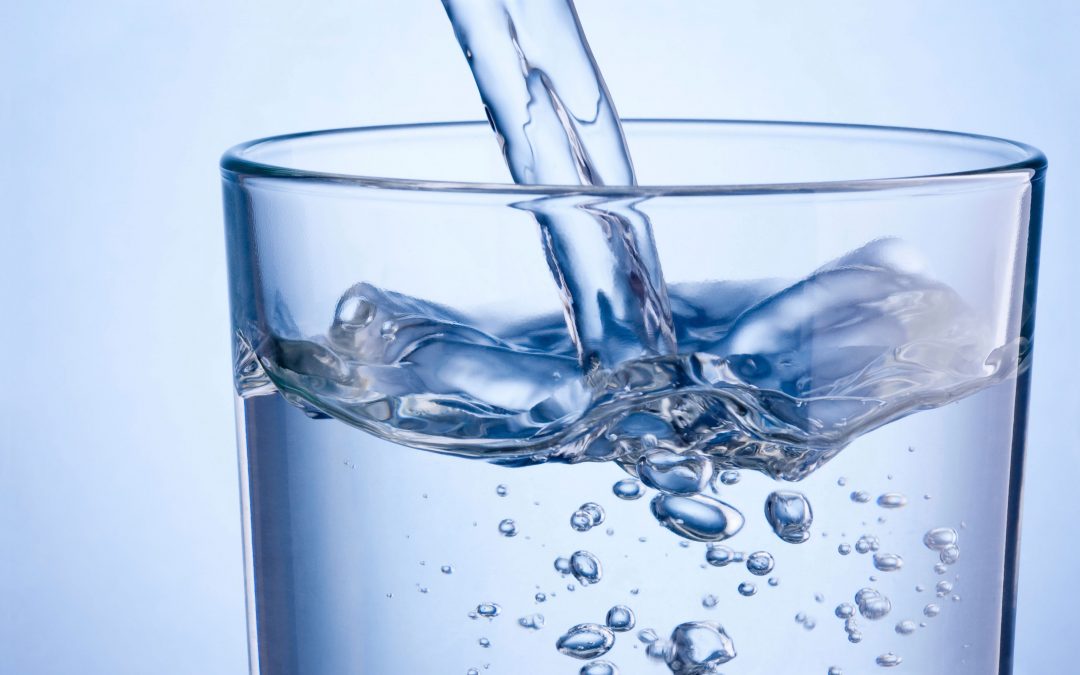 ABINGDON, Va. – For the eighth consecutive year, the Washington County Service Authority (WCSA) has been awarded the highest possible ranking in operations and performance excellence for water utilities by the Virginia Department of Health (VDH).

WCSA received a 2017 Excellence in Waterworks/Operations Performance Award for the Middle Fork Drinking Water Plant following a 12-month analysis of data by the VDH Office of Drinking Water.

Of the 131 conventional surface water treatment plants evaluated by the VDH during 2017, WCSA was among 35 that received a gold award, while 50 received either silver or bronze awards.

“WCSA has the largest permitted capacity and serves the largest number of service connections in the Mount Rogers Planning District, and has consistently been a top performer in the Virginia Optimization Program,” says Eric R. Herold, PE, VDH district engineer for the Mount Rogers Planning District. “Of the 11 conventional surface water plants in our district, WCSA’s Middle Fork Drinking Water Plant was one of eight plants to receive a gold award.”

“We are truly honored to have received this top-level performance score for eight years in a row,” says Robbie Cornett, general manager of WCSA. “This award demonstrates WCSA’s long-standing commitment to providing a safe, dependable supply of drinking water at a reasonable cost for our customers that meets or exceeds the standards set forth by the VDH.”

Over a period of time, through research and plant performance studies conducted by the U.S. Environmental Protection Agency, the American Water Works Association and the waterworks industry, the VDH has developed performance goals for clarification and filtration processes in surface water treatment plants. For Virginia’s Optimization Program, drinking water programs throughout the commonwealth submit monthly operation reports containing operational data.

Following the completion of the Rattle Creek Water Line Extension Project earlier this year, several residences in the Rattle Creek Road community were connected to WCSA’s water service, providing them with clean and dependable access to clean drinking water for the...

ABINGDON, Va. – For the tenth consecutive year, WCSA has been awarded a gold award by the Virginia Department of Health (VDH), the highest possible ranking in operations and performance excellence for water utilities.  WCSA received a 2019...